Today at 1:15 am על ידי nassrallahdeath

Today at 12:49 am על ידי nassrallahdeath

Yesterday at 11:10 am על ידי peacefullmind

Yesterday at 10:58 am על ידי peacefullmind 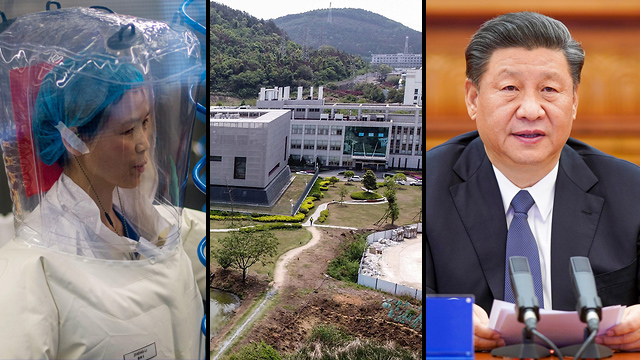 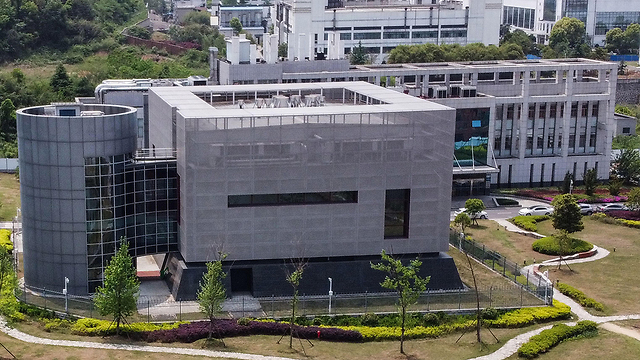 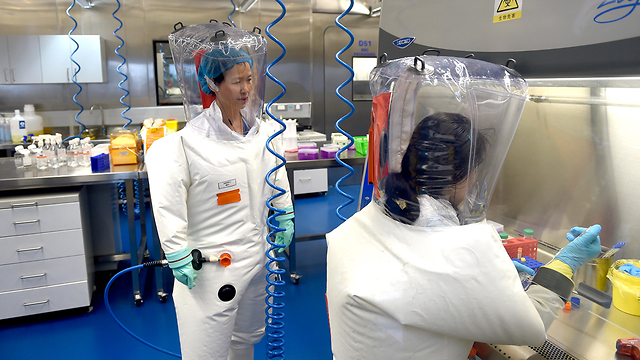 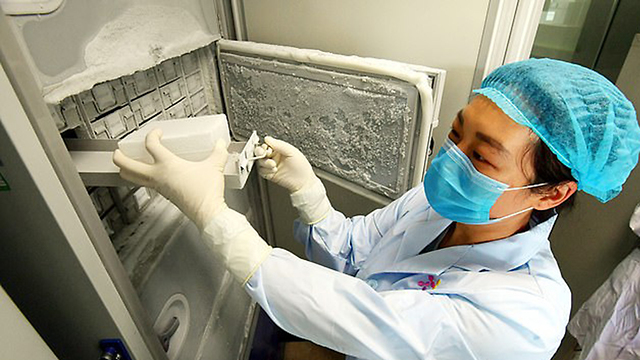 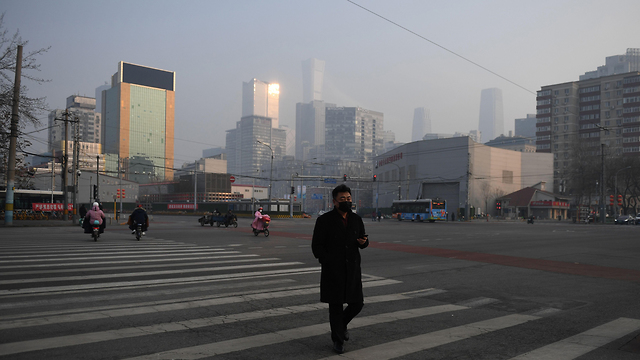 
New report indicates China misled world about coronavirus
The U.S. intelligence report says China not only misled the world on the severity of the virus, but also stockpiled medical supplies and PPE.

The world is searching for the origins of the deadly coronavirus as global economies desperately try to survive the fallout of mass isolation.

Hundreds and thousands of people have died but as the curve begins to flatten intelligence agencies and world leaders have started piecing together how the COVID-19 tragedy happened.

US President Donald Trump is convinced the virus came from a lab in Wuhan and academics have suggested it may have escaped in a major blunder.

Sky News Australia investigates the cover-up in the early days of the virus which led to a global pandemic and the role UN agencies played in the deception.


Pompeo says US needs to taSecretary of State Mike Pompeo joins Laura Ingraham for an exclusive interview on 'The Ingraham Angle.'ke a ‘real hard look at WHO’

There are a number of reasons why this theory has gained traction over the past few weeks, primarily because U.S. intelligence and lawmakers have said they want to investigate it. At least two labs in Wuhan research bat coronaviruses: the Wuhan Institute of Virology and the Wuhan branch of the Chinese Centers for Disease Control and Prevention. They have become a focal point of suspicion, in part because of their proximity to the Huanan seafood market, where a cluster of the first cases of the new coronavirus appeared.

Speculation has also been heightened because of the actions of Chinese officials. Before the Chinese government had even alerted the WHO to the growing epidemic, scientists were told to destroy early samples of the virus, according to the Straits Times, making it difficult to find the virus’s origins. The Fact Checker spoke to several scientists and researchers about what, if any, evidence there is that a lab accident led to the release of the virus that causes covid-19. Read more: https://wapo.st/3bVFU3E.

Claims the virus may have originated in Aus are 'absurd and laughable'Former Victorian Liberals President Michael Kroger says “of course there needs to be an investigation” into China’s handling of the COVID-19 outbreak, claiming it is obvious the virus originated in China.

Prime Minister Scott Morrison remains steadfast in his call for an international investigation into the origin of COVID-19, despite backlash from Chinese authorities.

Mr Kroger told Sky News off the cuff comments made by mining magnate Andrew 'Twiggy' Forrest that the virus may well have started in Australia were "absurd and laughable”.

“The Chinese tentacles are everywhere, and good on them, but what has happened now is this is a public relations humiliation disaster from which they will take decades and generation to recover,” he said.

“There’s never going to be a right time to have this debate quite frankly.”